This month the council has a full agenda including speakers from: Recology, SF PUC, BOS on SB 827, Neighbors on 250 Laguna Honda Development and the upcoming Mayoral forum. What Bin Does This Go Into? – Recology is changing the sizes of our black and blue bins to encourage recycling 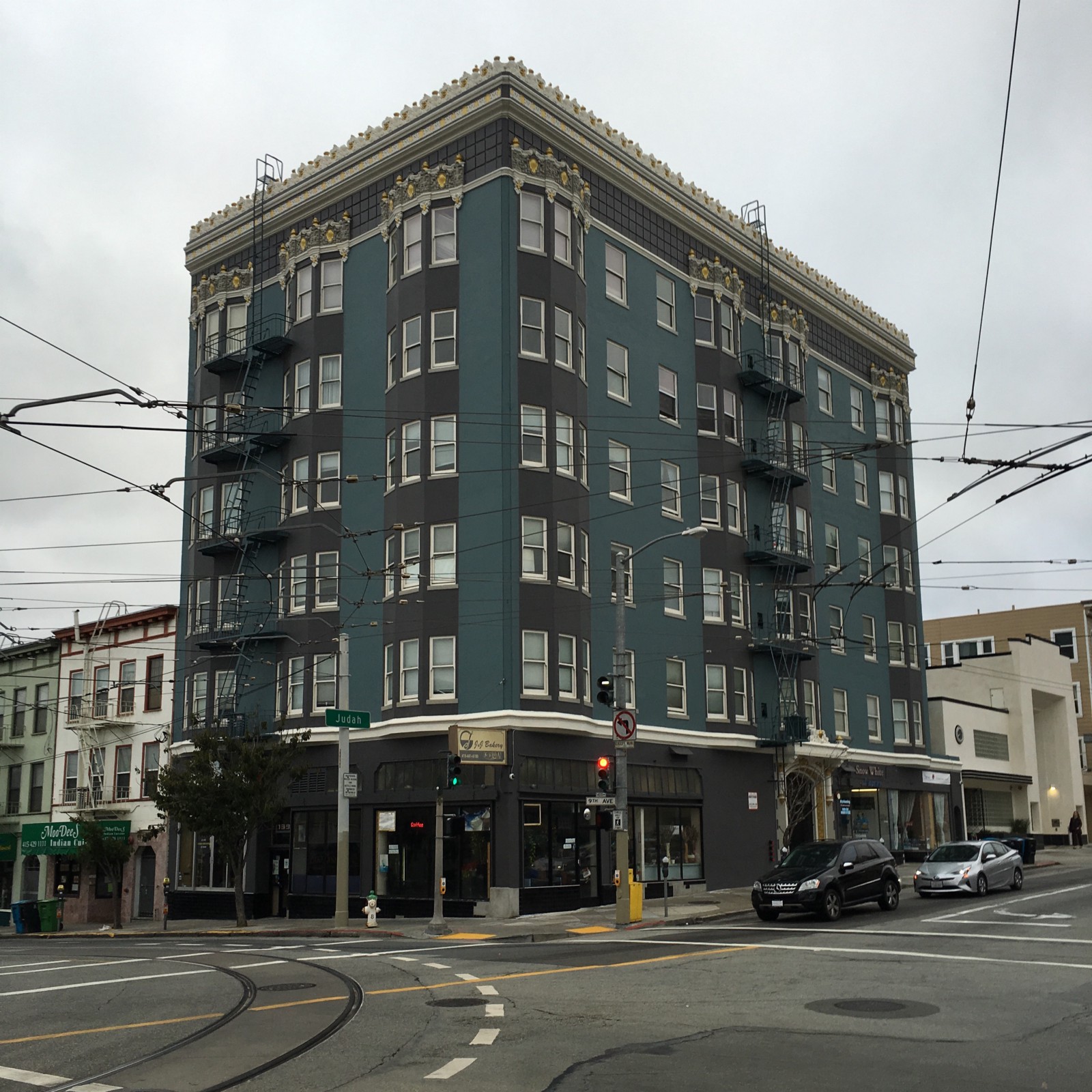 At the February WTPCC meeting, the organization voted to oppose SB 827 sponsored by State Senator Scott Wiener. Senator Wiener attended the meeting and presented his position on SB 827, but after his presentation and Q&A period, the council voted to officially oppose SB 827. You can read the official